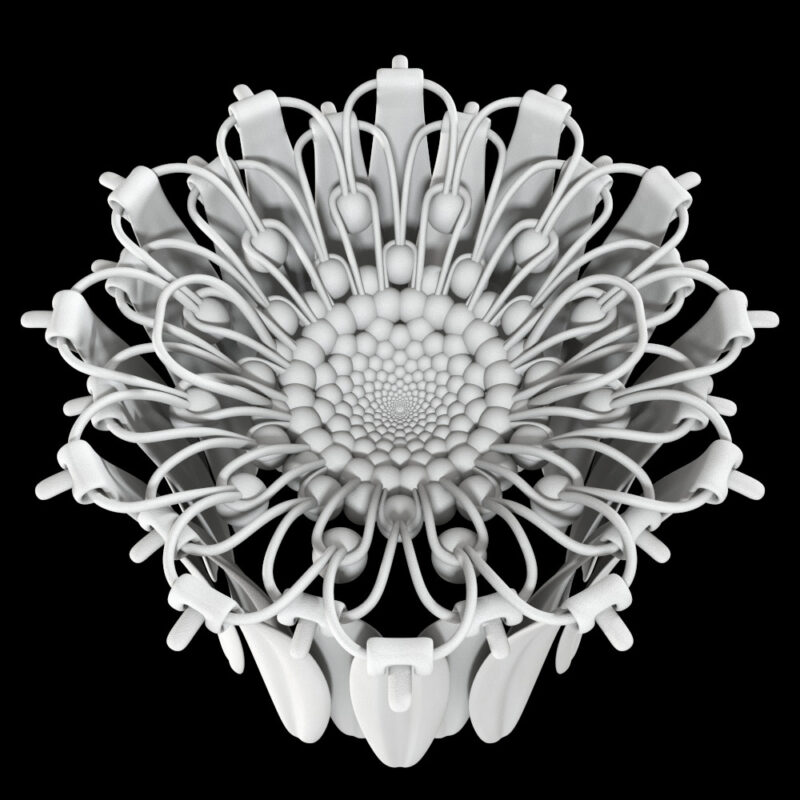 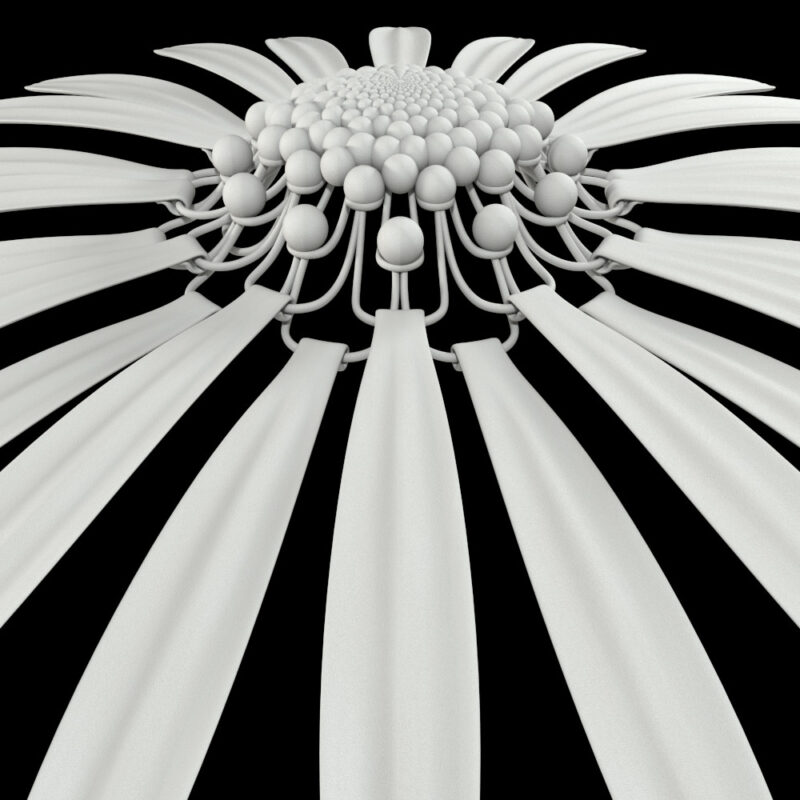 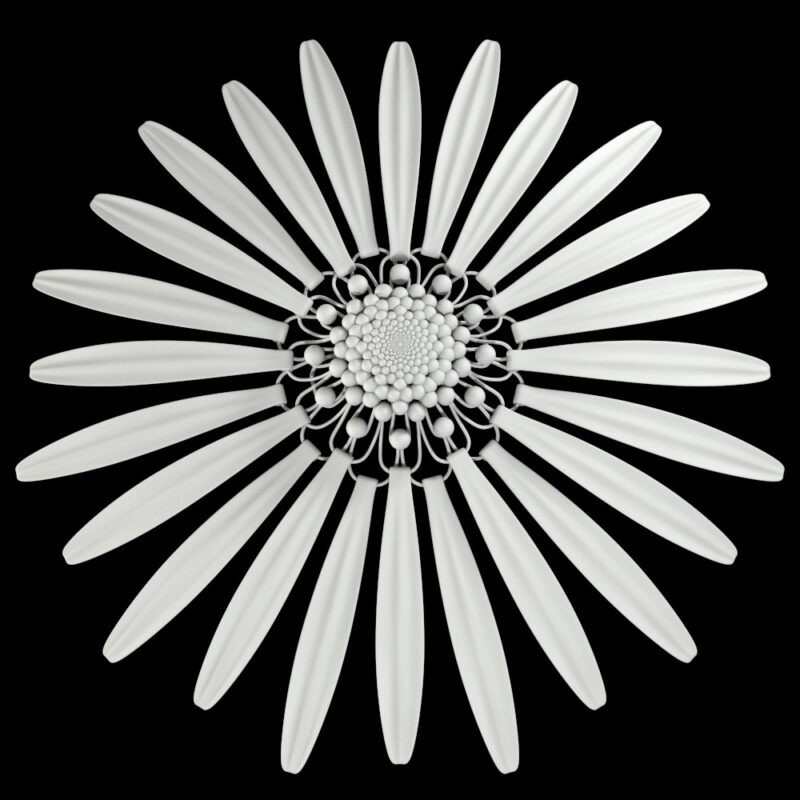 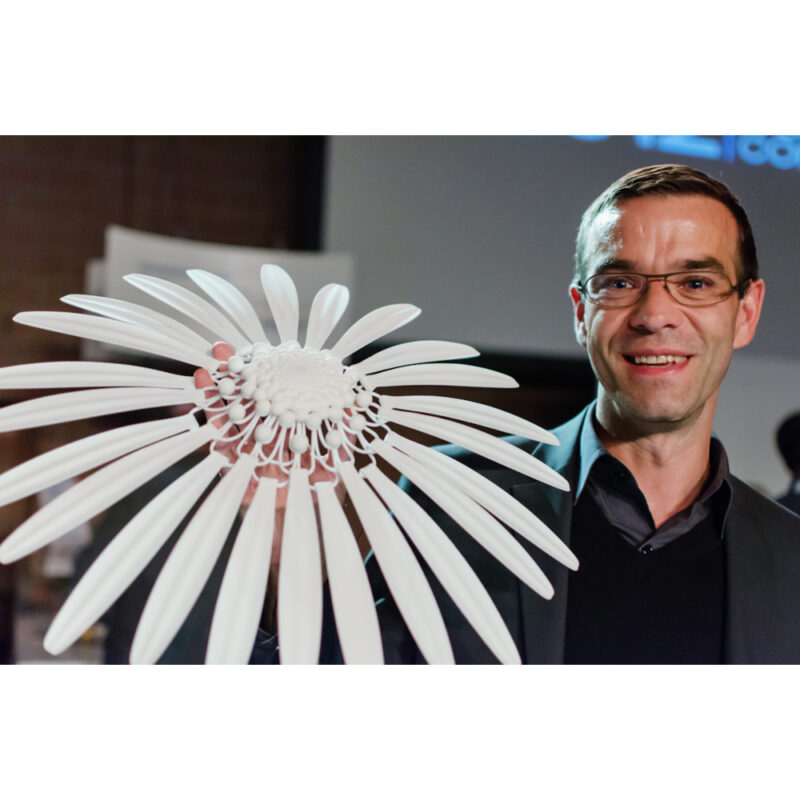 Belgian Additive Manufacturing company Materialise continue to do extraordinary work and support the growth of the industry through various initiatives. For their World Conference in 2012 they launched a special competition ‘Design a hat that would fit into a 20x20x20cm cube’ Sounds simple enough I thought, lets give it a go. The shortlisted hats would also take part in a fashion runway show as part of the conferences evening event so no pressure! I’ve done enough fashion shows to know that it’s all about impact and a 20cm cube just wasn’t big enough so I set about designing a hat that met the requirements of the brief but would be bigger, much bigger.

One of the benefits of Additive Manufacturing when using Selective Laser Sintering of polymers is the ability to create hinges and moving parts that are built in one position but then unfold once the object is removed from the build chamber. I set about designing a giant flower where the petals were built in the upright position but would open up when the hat was removed from the printer. Daisy, as the hat became known, was built to fit inside a 20cm cube but would open up to be 60cm in diameter. Each petal would fall and come to rest but would bounce as the model walked down the runway creating a wonderful movement.

I’m pleased to say that I won and Daisy has been touring the world visiting Japan, Europe and the USA.

I have also produced a series of 3 animations showing how Daisy was made on Instagram. Take a look here. 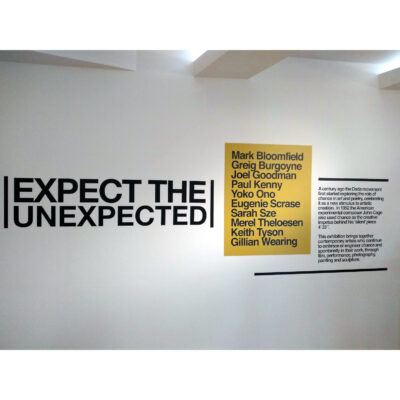 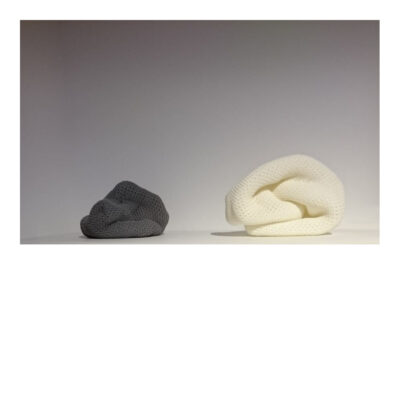 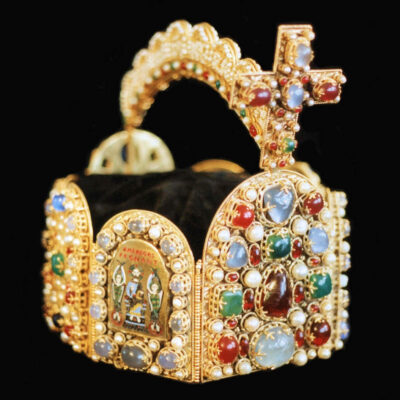 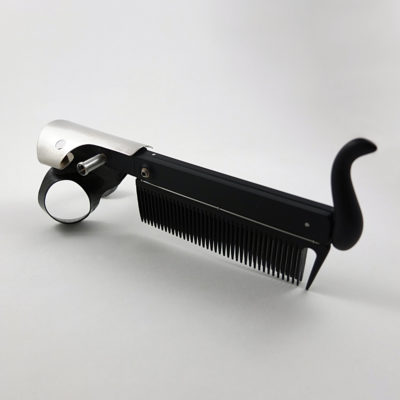 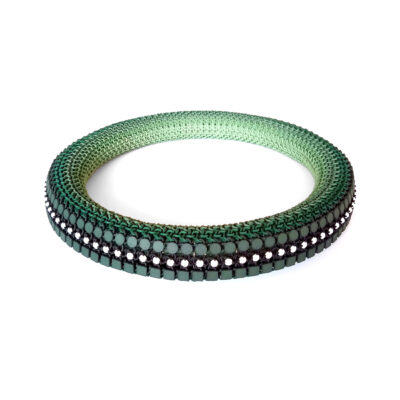 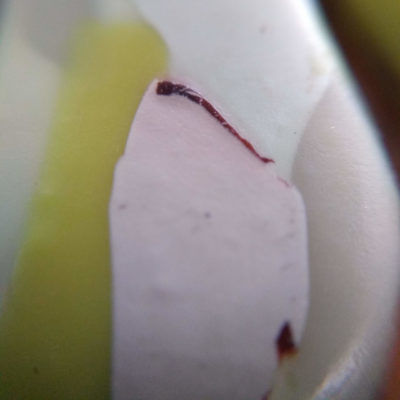 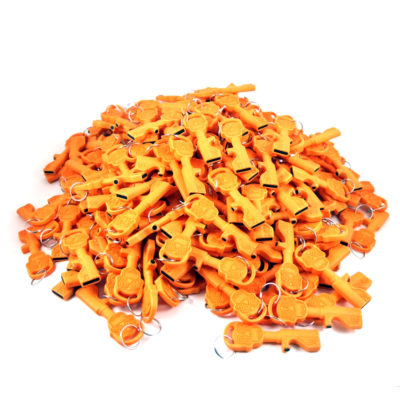 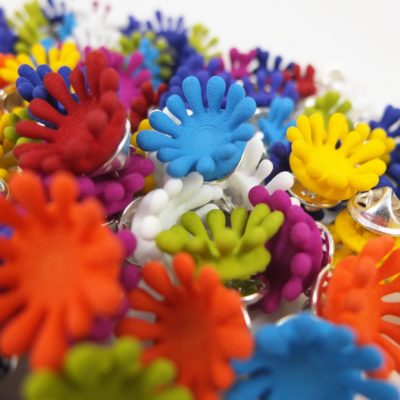 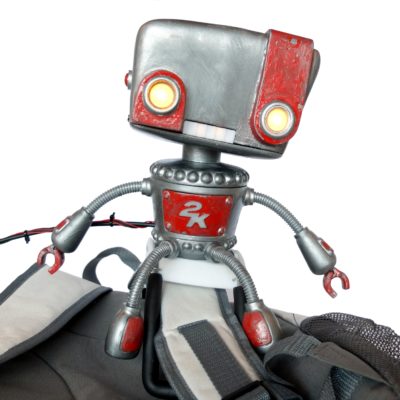 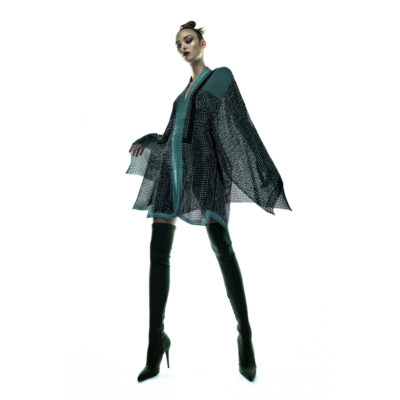 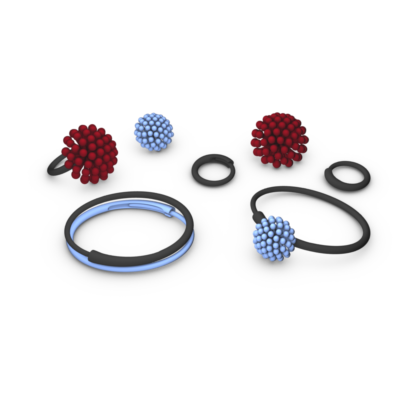